Published in 1800, Samuel Taylor's "Angling in all its Branches" contains a wealth of interesting angling advice, including some rather interesting trout flies.  It is also notable for the three salmon flies that it contains.  These simple, yet elegant patterns seem plain and perhaps even a bit ugly compared to the fully dressed salmon flies that were soon to appear on the rivers and streams, but they were fully functional and deadly in their day.  The only question that I have of them is, how long were these patterns in service before they were published in Taylor's book?  Between the two listed in Bowlker and these three is a span of only fifty-three years.  Considering the speed with which the salmon fly was to change in the 1800's, that is a long time between the two, and Bowlker's patterns are far more gaudy by comparison than these three.  I would not be surprised if these three were very old patterns, older than Bowlker's even.  That however, is mere speculation.
I present the three salmon flies from Samuel Taylor's "Angling in all its Branches,"  which would be repeated also in the Rural Sports book, published by Bunny and Gold, Shoelane, London, the second edition of which came out in 1802, though I have no data on when it was originally printed.  The patterns are as follows: 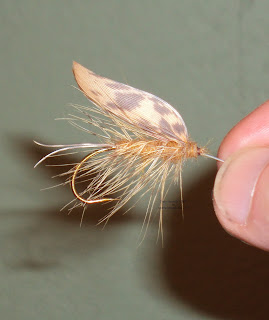 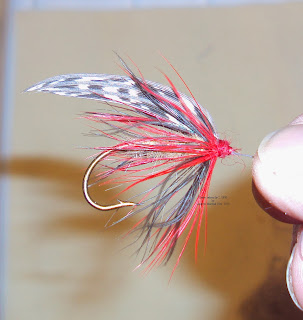 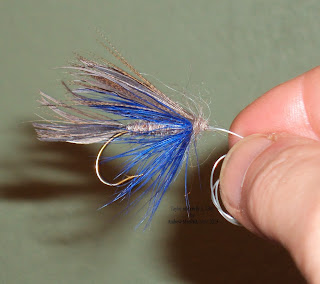